Sharing a common love of anime and Japanese culture.

Founded in 1992, SPJA is a 501(c)3 non-profit organization dedicated to celebrating and uplifting the unique and deep culture that surrounds Japanese animation. Our roots originated from Cal Animage Alpha, an anime club at UC Berkeley, which co-sponsored the first Anime Expo in 1992, along with its predecessor Anime Con in 1991.

Since then, SPJA has grown exponentially in its endeavors, with Anime Expo becoming the largest anime convention in North America, as well as establishing B2B conference Project Anime, and partnering with World Cosplay Summit to organize its US preliminary. With each unique event we produce, our purpose never strays – we aim to promote, celebrate, and educate the public about Japanese animation, manga, video games, and traditional culture. 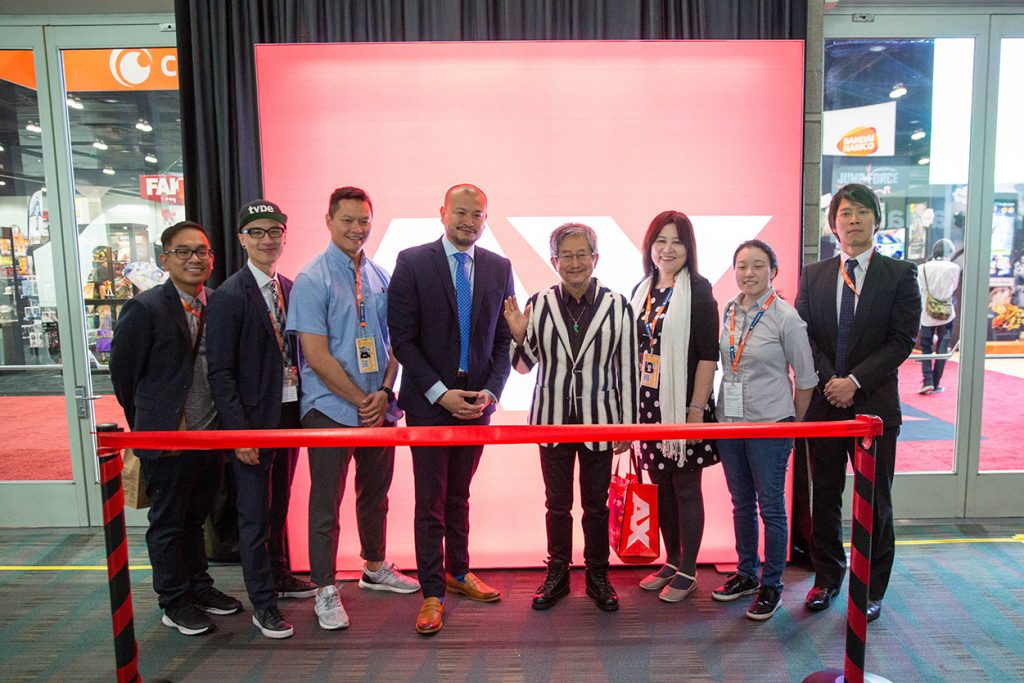 Our mission is to inspire the world through Japanese animation and culture. 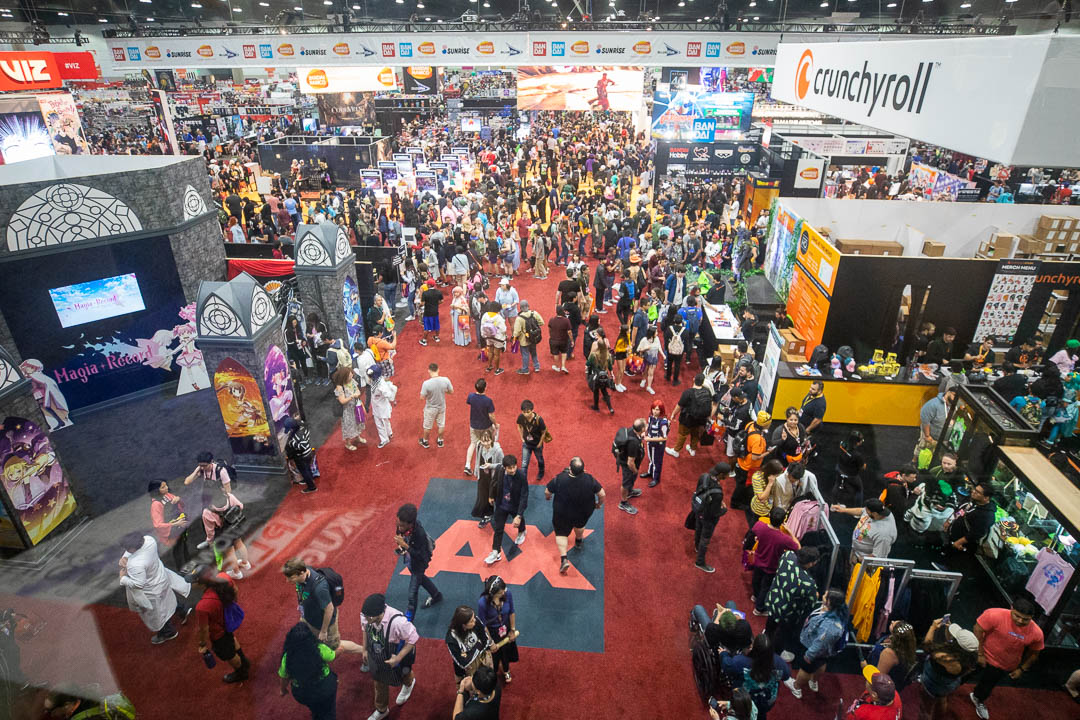 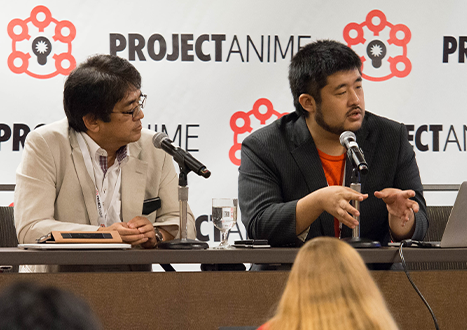 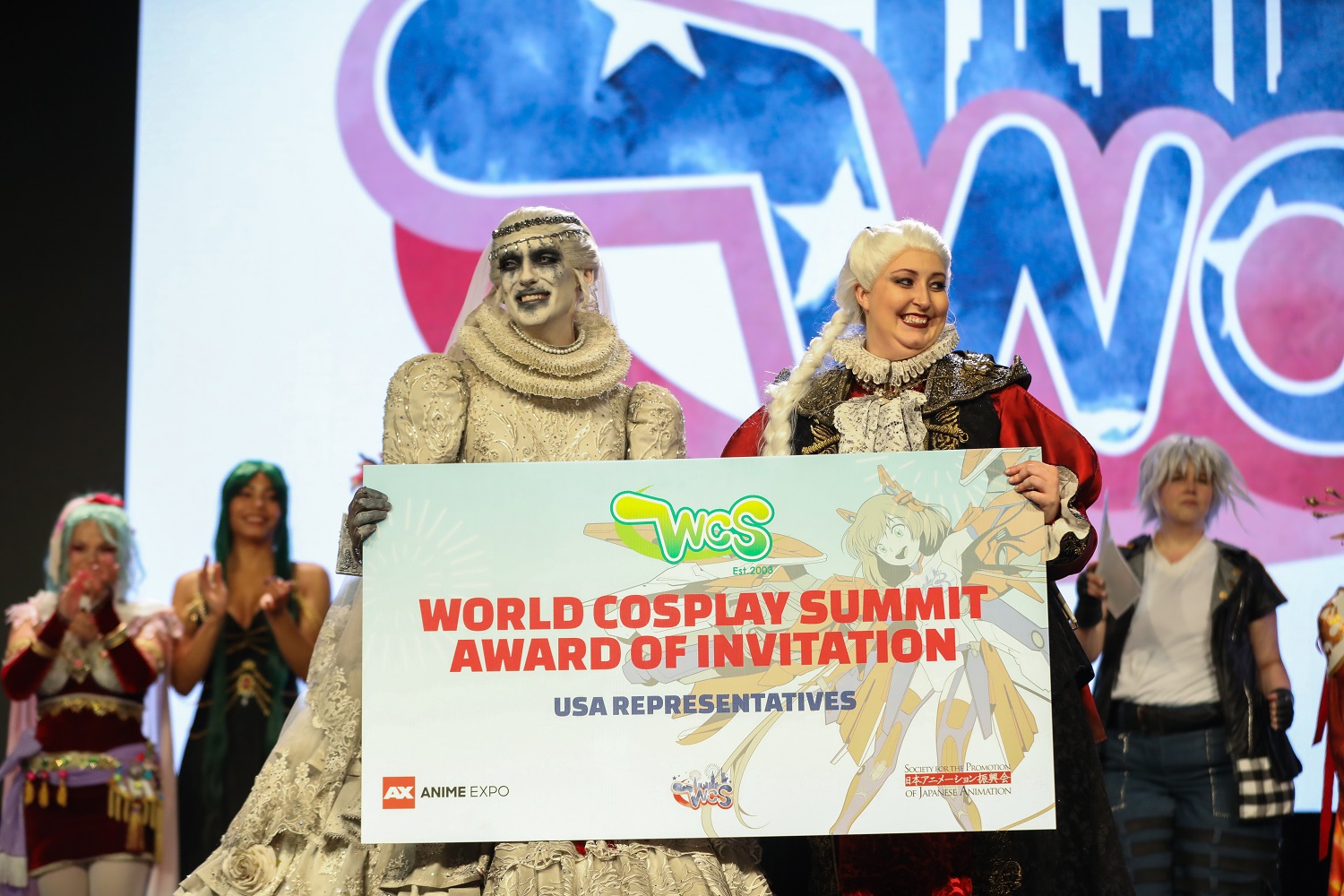 Being an organization that strives to ensure that everyone has fun.

Having open and honest communication.

Doing what is right, even when you know no one is watching.

Knowing imagination, innovation, and ingenuity are the lifeblood of our community.

We must be accountable and responsible for our actions. Further, our fans, our peers, and the industry also have a vital interest in the success of our organization.