World Cosplay Summit USA is a cosplay competition where representatives are selected to represent the US.

The WCS USA Finals takes place directly following the Anime Expo Masquerade, running as a separate competition where talented cosplayers from across the country are invited to showcase their craftsmanship and artistry onstage.

The selected US representative team has the honor of participating in the World Cosplay Summit (WCS), an annual cosplay competition and cultural exchange held in Nagoya, Japan. Launched in 2003 by Japanese television station TV Aichi, it’s main focus is to promote the international exchange of Japanese culture, manga and anime. The championship debuted in 2005 and has been held annually since, with participants hailing from 40+ countries and across 6 continents. 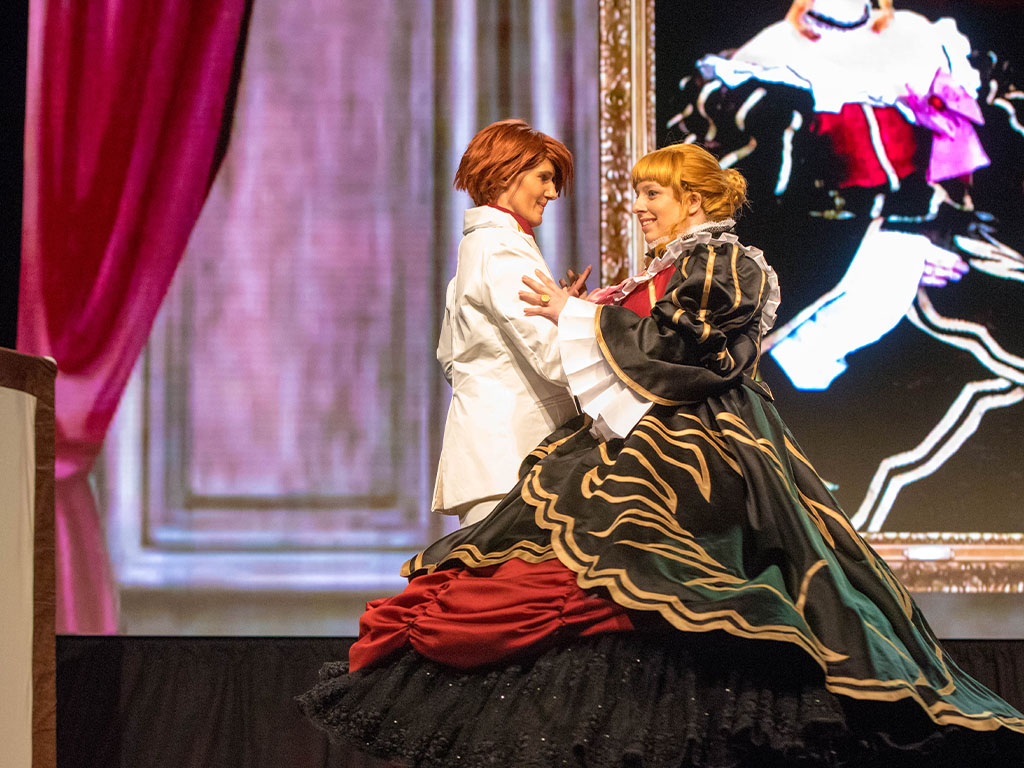 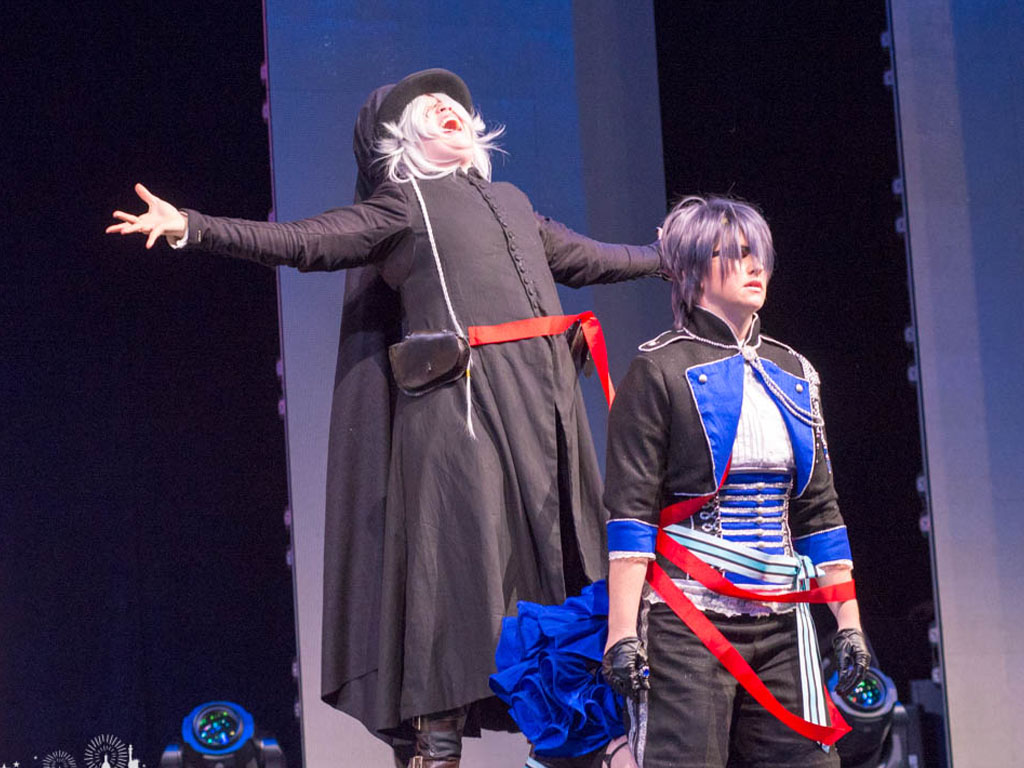 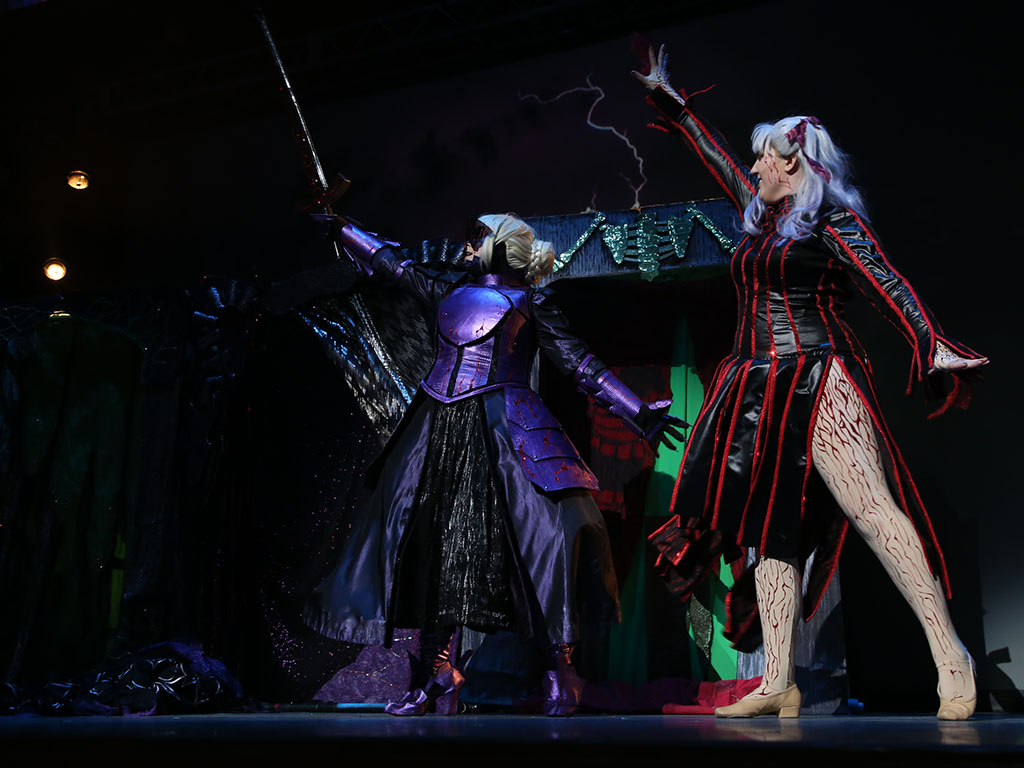